Narrated by Colin Farrell, Gloomy Eyes tells the story of the sun who got tired of humans and decided to hide and never rise again. The darkness awoke the dead from their graves. A zombie kid called Gloomy and a mortal girl called Nena fall in love and form a deep connection that not even the most powerful man in town can destroy.
Gloomy Eyes is an award-winning animated VR-series in 6DoF & 3D real time available in all major VR platforms

The most beautiful thing I have ever been a part of (…) it’s a story about finding love and the awkwardness and improbability of love; a zombie boy and a mortal girl find love, and somehow, for that to be the most beautiful relationship in this world.

JORGE TERESO is a director & digital artist from Buenos aires. His work ranges from playful and lysergic animations to realistic VR experiences and interactive installations. He’s a partner at 3dar studios, where he created its first award winning short film, Shave It (2013). Since then he’s been creating 3dar’s original content, always in search of new ways to expand the possibilities of animation.

FERNANDO MALDONADO was born in San Juan, Argentina. His First shortfilm “La mezcla,” directed with Lucas Aguirre was awarded by Telefé Cortos 1st edition (2004) and selected by Mar del Plata Film festival (2005). He lives in Buenos Aires and works as Director of ani- mation at 3Dar Studios. He co-directed Shave it (2013) with Jorge Tereso. He was the Animation Director in Uncanny Valley (2015).

“These guys are amazing. I really like this expeirence . There is a before and a after “ 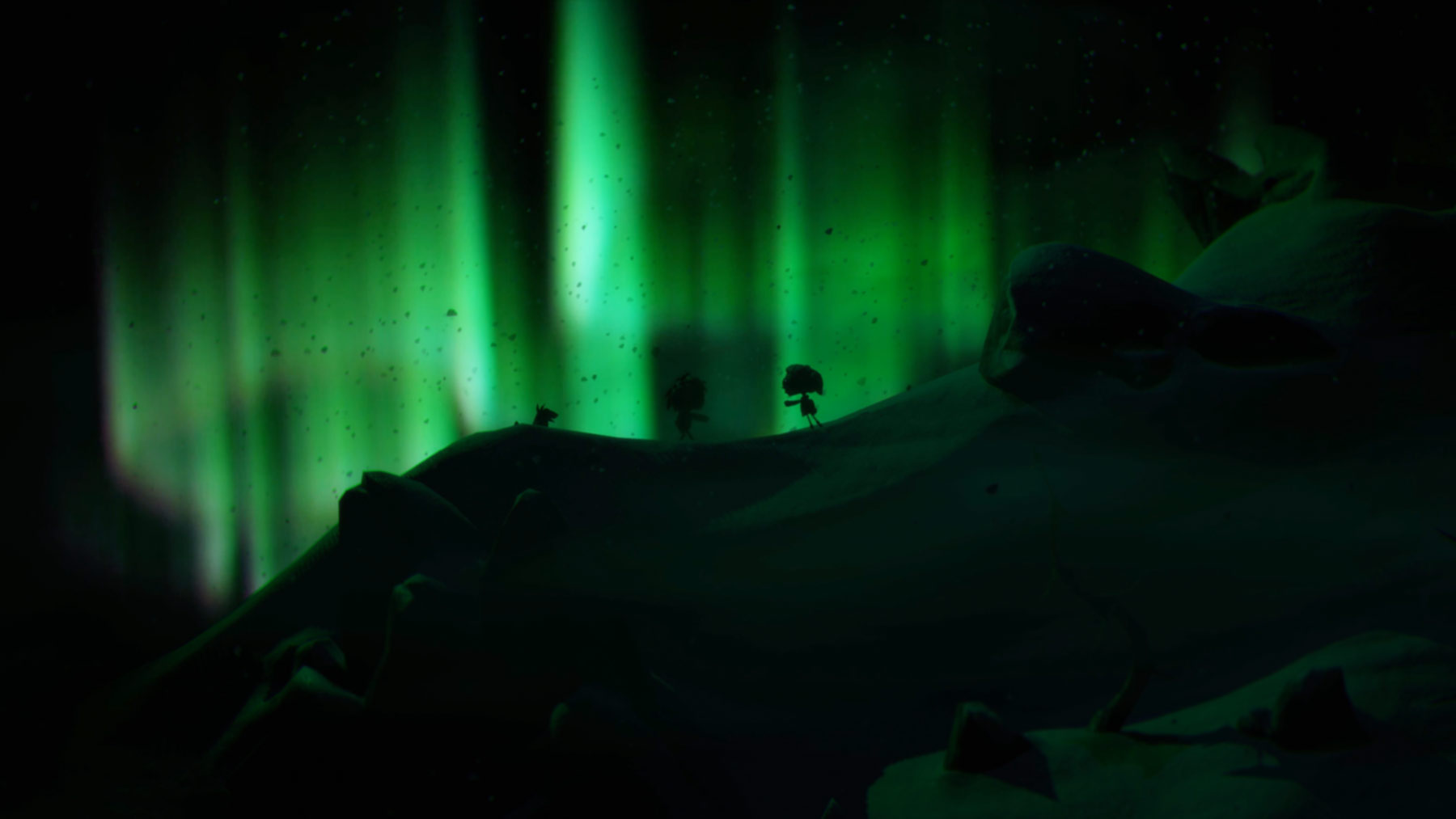 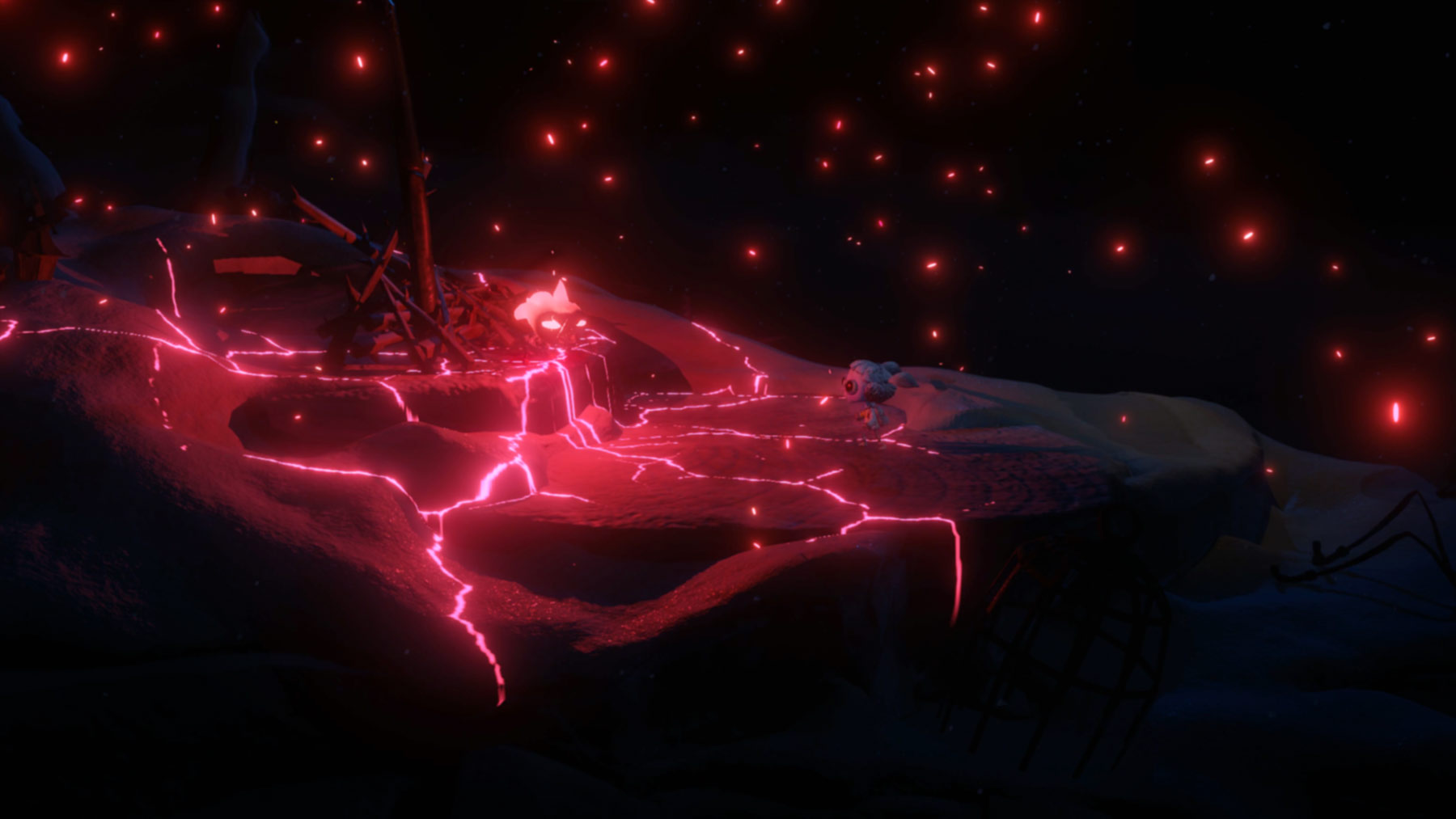 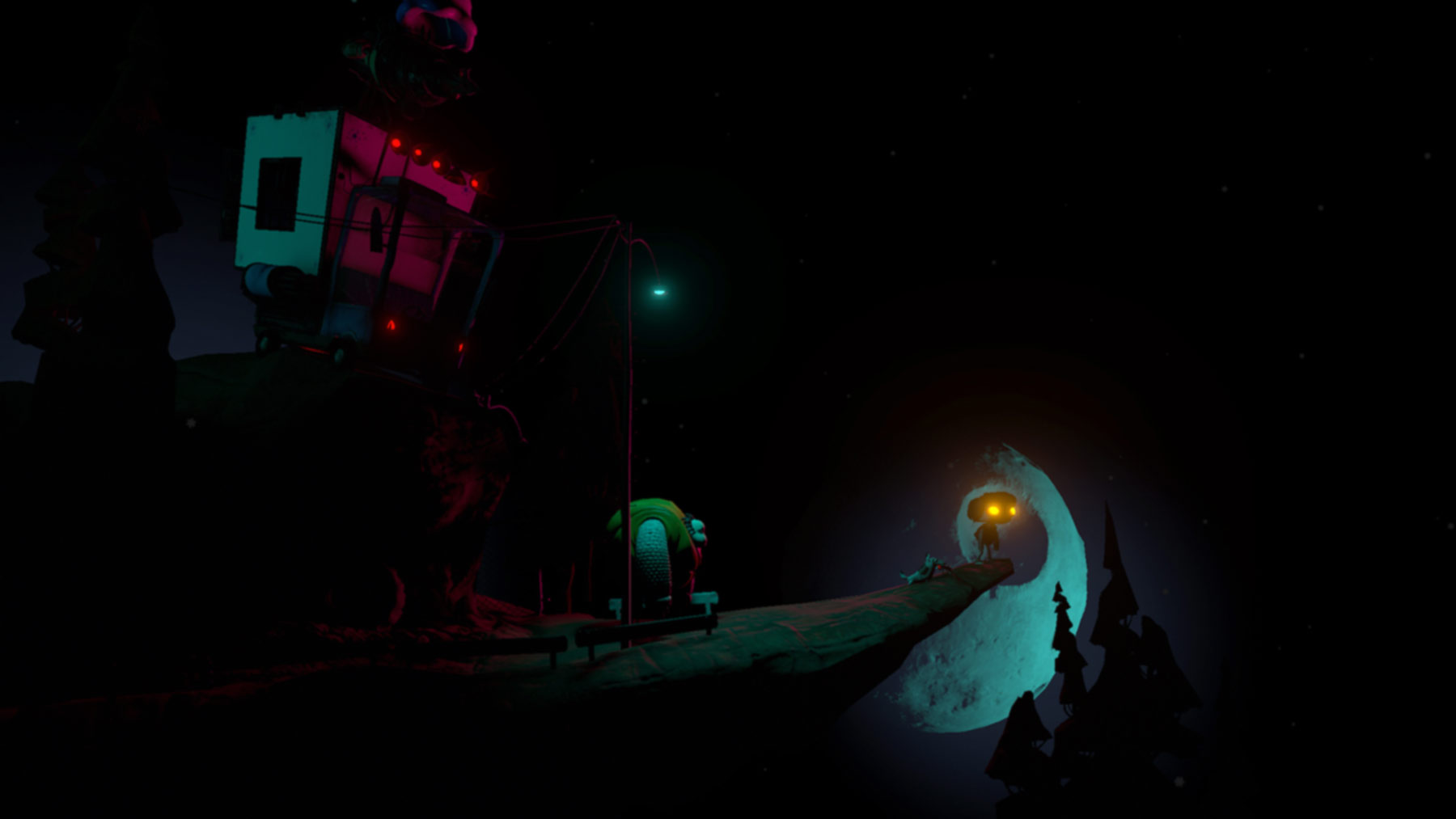 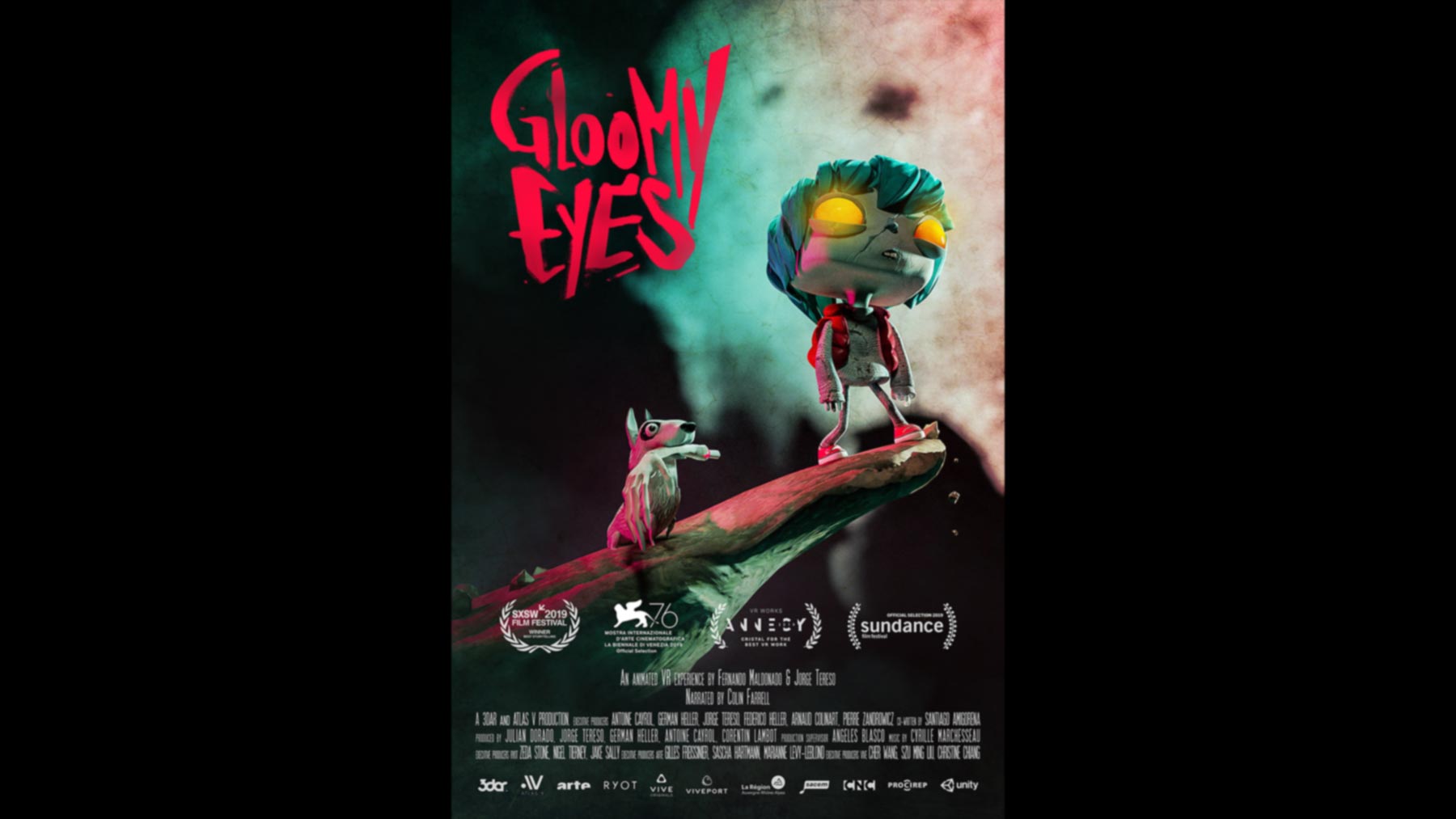