A journey through the Chauvet cave
Dawn of Art

Humanity’s first masterpiece was created 36,000 years ago in Ardèche, France. Within Chauvet Cave lies thousands of drawings – traces of our past – enclosed forever. The Dawn of Art is a VR experience, including both an immersive film and a virtual visit of the cave that invites you to meet your prehistoric ancestors, the first humans who ventured in a deep subterranean world and left their marks preserved on the walls. Let Daisy Ridley guide you in your discovery of the Chauvet Cave, a Unesco World Heritage Site, considered one the greatest scientific breakthroughs of the XXth century.

Pierre Zandrowicz is a film director with a passion. He works at the crossroads of technology,, theatre, art, and film. Every new technological step is considered, examined, tested and, if viable, adopted and used. His most recent works include the film, “Ex Anima”, made with Bartabbas, and shot in stereoscopic 360. It was produced by Arte and MK2. His immersive films, “I, Phlip” and “Alteration” made in 2016 and 2017 were both co-produced with ARTE France and hold several nominations and awards from around the world. Alteration specifically was a finalist at Tribeca 2017, and winner at Raindance, Sitges, and the Paris Virtual film festival 2017. His recent project, “The Dawn of Art,” released publicly in February 2020, examines the Grotte Chauvet, a UNESCO World Heritage list of protected sites. This was made with the partnership of Google Arts & Culture. 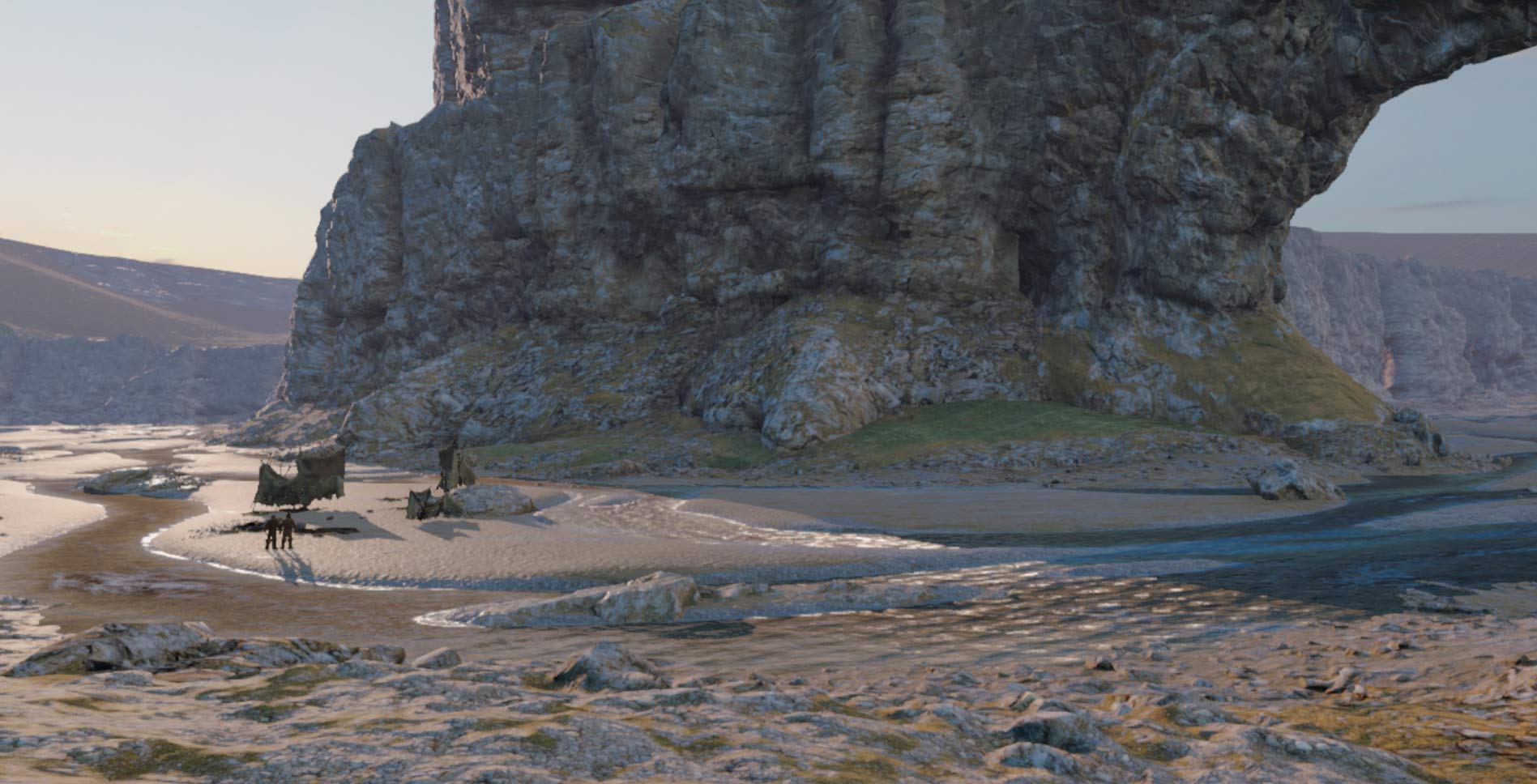 “Special thanks to : UNESCO World Heritage”